Since the enactment of AB 3176 in 2019, California case law has begun to define when there is “reason to believe” a child is an Indian c 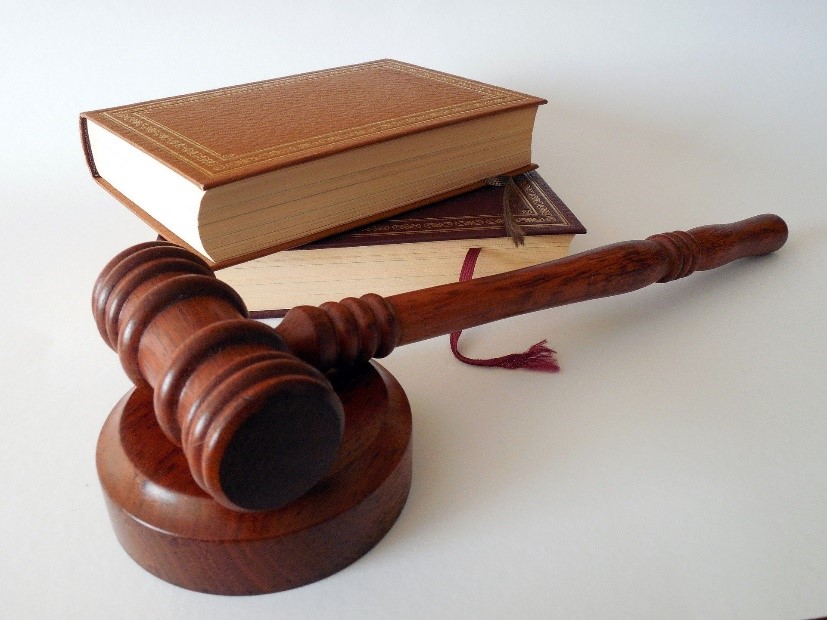 hild (which comes with the duty of further inquiry of Indian status by the county agency), and “reason to know” (which comes with the requirement of providing formal notice to tribes). AB 3176 was a tribally sponsored bill which sought to incorporate 2016 federal ICWA regulations from the Bureau of Indians Affairs into California law. As recent California cases illustrate, understanding when further inquiry should occur and when formal notice to tribes is required should be of utmost concern to courts, county agencies, and tribes. Failure to provide appropriate inquiry and or notice may result in unnecessary delays and infringes on the rights of tribes to be involved in cases involving their children.

Concerns for the Future of ICWA Inquiry and Noticing

There is debate as to whether the changes to California ICWA laws had any positive effects. While some counties are providing less formal notice to tribes and more informal information sharing, other counties are not. The variation between counties highlights a broader concern of oversight. Previous changes to California ICWA law intended to provide greater protections for tribes and Indian children, but inconsistent application of the law poses a greater negative consequence – fewer children being connected to their tribes.

It is troubling to see in recent case law that inquiring into Indian status and providing notice to tribes may be considered moot when a child is returned home in a family maintenance case because it is believed the only benefit involving a tribe could offer is to potential invalidation of a foster care order. Invalidation of a foster care order could have a significant effect on the case if it changes how the timeline for services is calculated. Additionally, tribal involvement comes with significant benefits- resources, culturally appropriate services, information about the family, and active efforts to prevent the need for any future removal. More informal communications between county agencies and tribes, less formal notice, and less verification of contacts may mean more cases fall through the cracks. Less verification of contact between county agencies and tribes makes it difficult to enforce and monitor “further inquiry” requirements and ensure the agency is reaching out in a meaningful manner to the correct person at the tribe and providing adequate information to determine membership or eligibility.

California courts, in interpreting new California ICWA laws, have lessened “further inquiry” requirements. These judicial interpretations are unfortunate because they overlook important reasons parents and families may not have information on their Indian status. It is of utmost importance for courts and county agencies to understand how historical federal and state policies geared at eradicating tribes and Indian individuals resulted in many losing their connection to their tribes. Some reasons a parent or family may lack of knowledge of their Indian status may be due to historical trauma, including genocide, displacement, forced relocations of tribes, a family’s involvement in the foster care system due to being Indian, adoption within the family, a family’s involvement with boarding schools, issues with racism, the stigma associated with being a tribal member or associating with a reservation. Thus, when county agencies vary in their application of ICWA inquiry and when an agency fails to conduct appropriate inquiry, the families who have been disconnected from their tribe and lack knowledge or resources to piece together their tribal connection are failed. Ultimately, the shift in case law reinforces the historical legacy of disconnecting Indian individuals from their tribe.