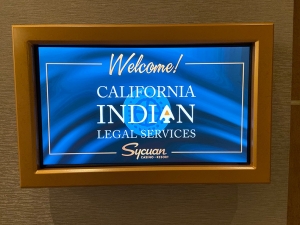 California Indian Legal Services held our Board and Staff Retreat at the new Sycuan Casino Resort on December 6th and 7th. It was a fantastic weekend of strategic planning for CILS with the Board and Staff. Looking at what the next five years of Federal Indian Law will bring and reflecting on all the excellent work that has been done. Sycuan Casino Resort generously hosted it in their beautiful new facility. Tribal support is essential to CILS and contributes to our success. Thank you, Sycuan! 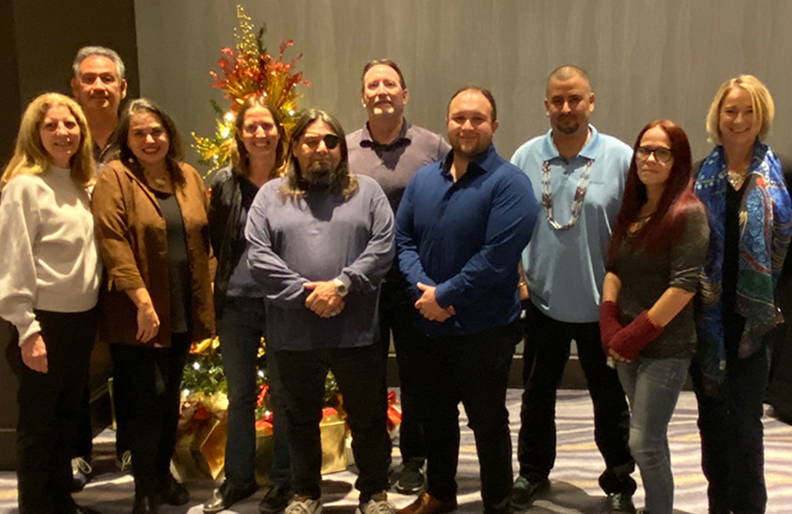 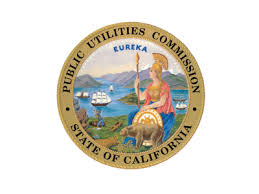